Happy Valentine's Day mes amies! I am joining Karen at My Desert Cottage for her romantic "Share Your Love Story" linky party.
So here's mine..... 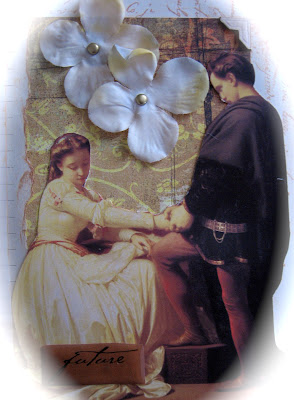 The letter "the girl" received from her mother telling her ALL about "the boy." 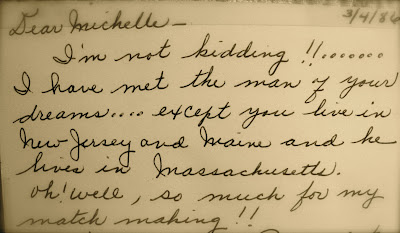 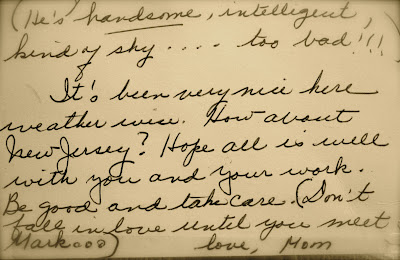 "The girl" receiving her Graduate Diploma from "the boy's" father. 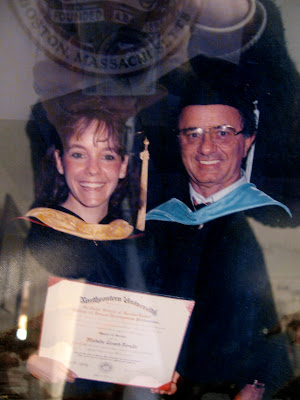 "The Girl &The Boy" on their wedding day with their smiling parents in the background.... 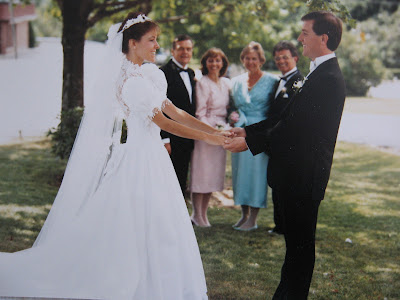 
My Desert Cottage Share Your Love Story Party
Posted by Unknown at 5:12 AM 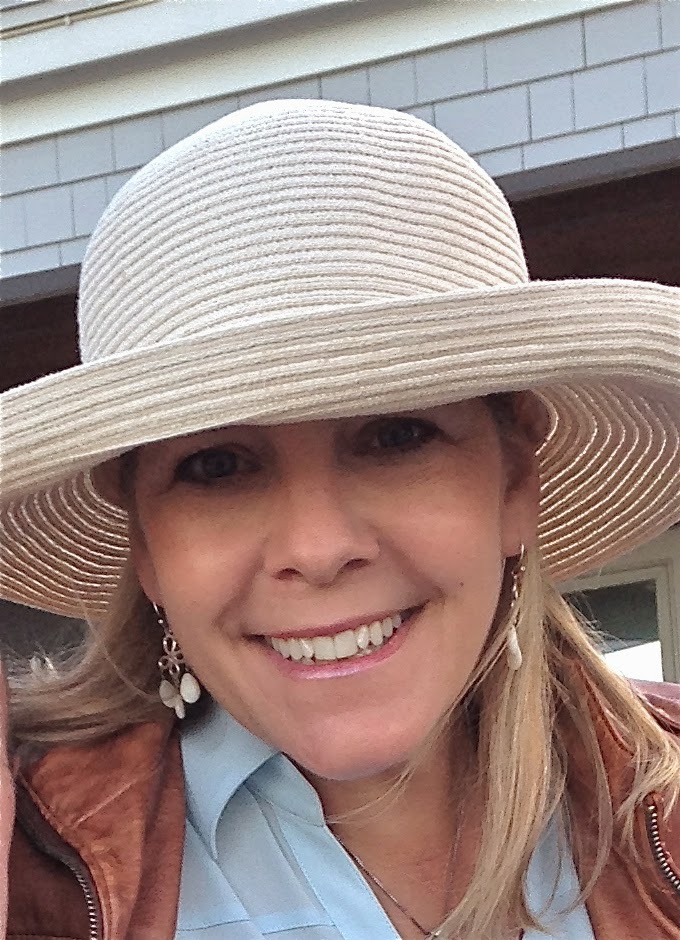 “Kindred spirits are not so scarce as I used to think.

It's splendid to find out there are so many of them in the world." 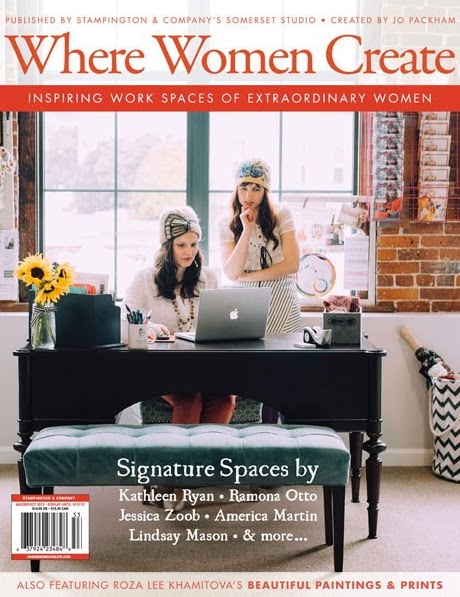 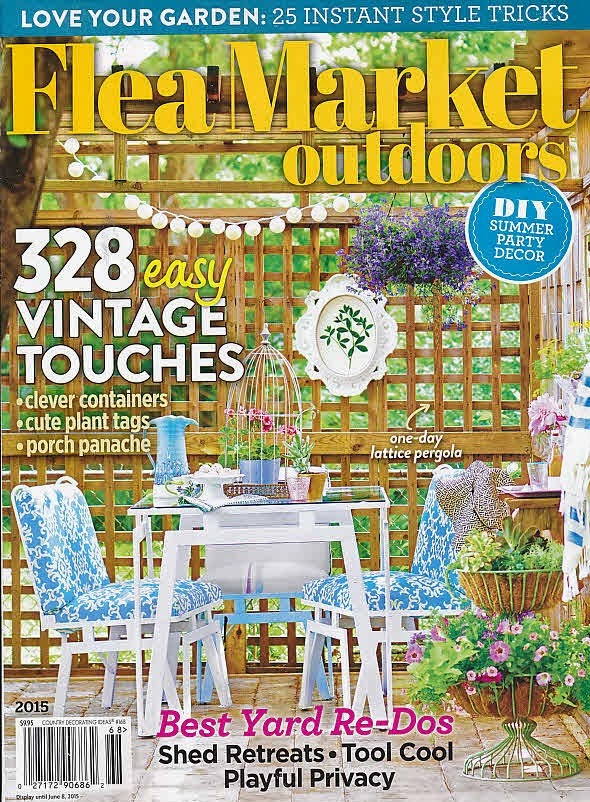 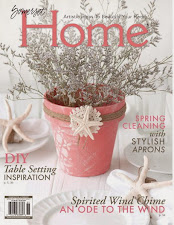 In the "Looking In" Section 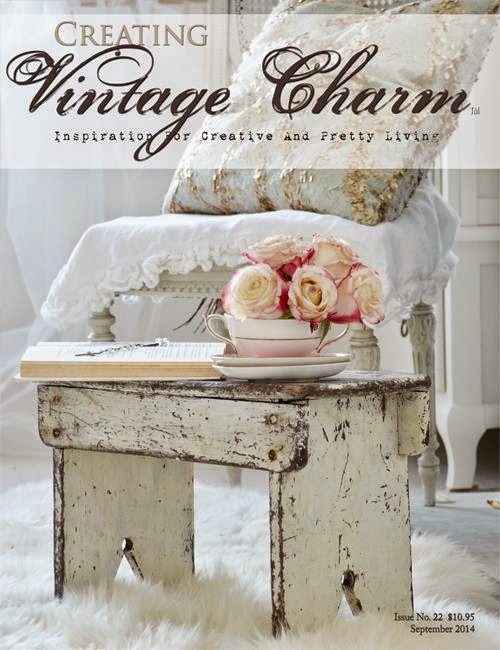 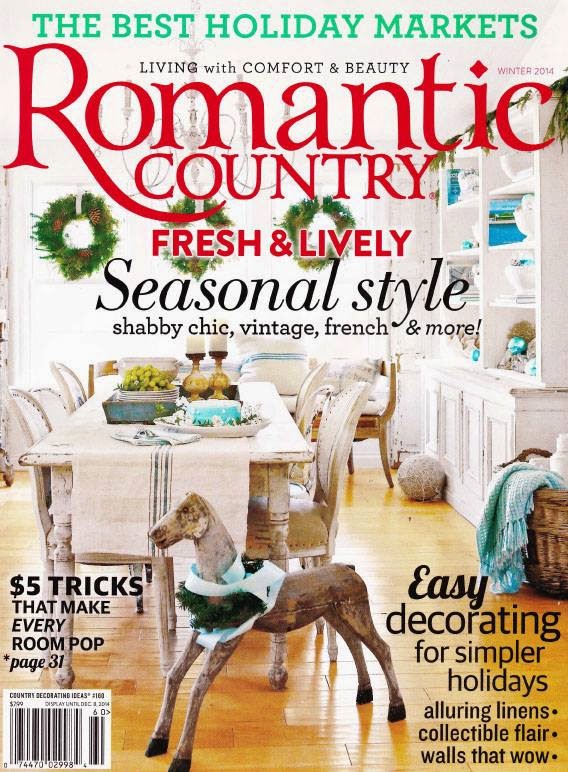 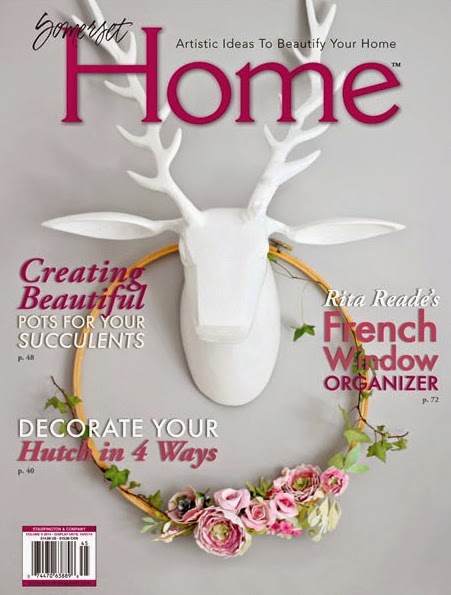 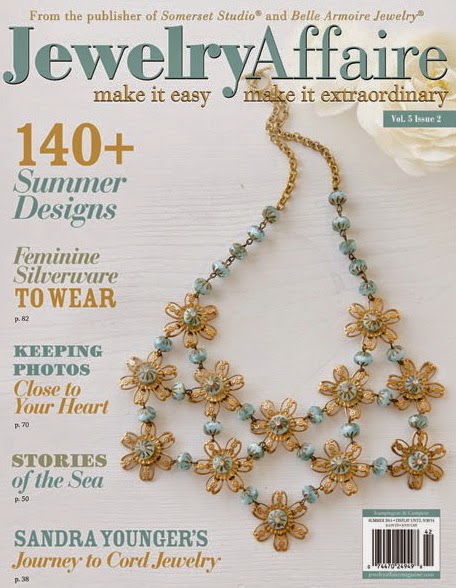 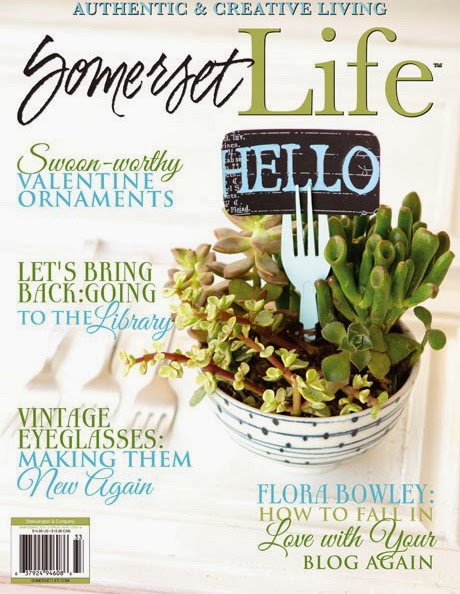 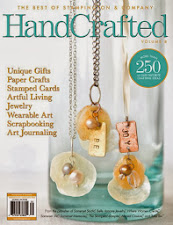 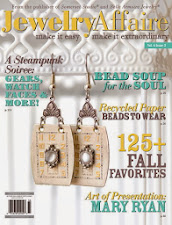 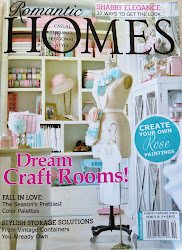 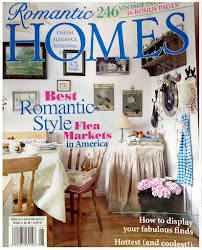 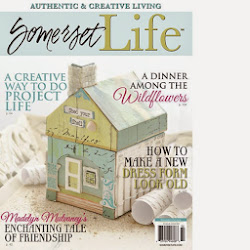 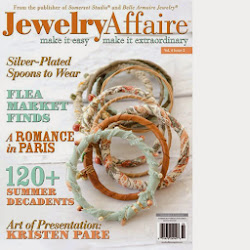 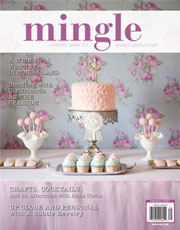 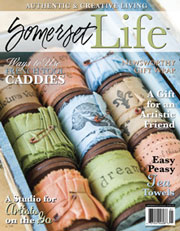 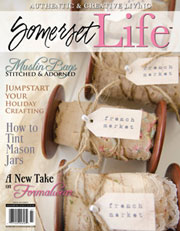 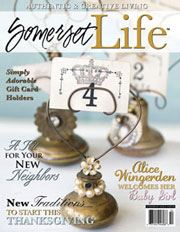 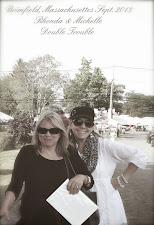 "My Little House By the Sea. My Dream"